Excerpt from book of no working title 🙂

Frank looked around the poorly lit octagonal hall its walls covered in art that read like a history book of British dictatorship. A grand ornate chandelier hung redundantly from the ceiling emitting a dull light that attempted to penetrate the deep layers of dust that had settled upon it.

‘So, The Houses of Parliament. I’ve always wondered what this place looked like on the inside.’ Poppy said.

‘We have not called it that in a long time.’

Frank turned toward the voice. June Whitbread stayed hidden in the shadows for a moment longer. Four soldiers stepped into the light.

‘No? So what do you call it then?’ Poppy said looking directly into shadow from which the soldiers had appeared. 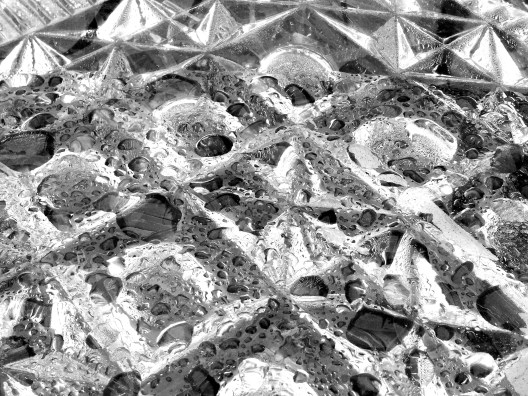 Your presence haunts me from the darkness, taunting me within the shadows calling out to me as I slumber. Forcing me through the red mist into a realm of violent discord. And the rains fall and the acid burns and the children scream of tortured pain. Heart beats ebbing toward a distant light as innocence is lost in a roar of abandoned fear. I feel your essence between the darkness and the light, teetering on the edge of purgatory, the devil’s soldiers march on as the bairns sleep peacefully, their dreams the realism of a black hearted world. I can sense your torture upon my soul and scream into the vast abyss, but I am merely a flicker of pain and the vastness does not reply but to send me the devil as he crawls across he co tours if naked spirit.
Karen Hayward @ 2016

Dearest baby,
my beautiful lady,
I’ll love you always,
never maybe….
did you see it?
Her smile?
She understood,
she heard your
silent screams,
saw your
violent pain,
that lady that we saw,
she’ll put you
on your lane.
She wants to
help you out,
will carry a
little burden,
will be your
whispered wings
as you roar into
the skies.
Did you hear her?
She heard you.
My little lady,
my darling little baby,
she heard you,
she’s gonna walk
at your side,
help you battle through.
She heard you.
She heard you my little lady.
She heard you.

In the dark hours
when twilight has
left yet still the skies
are dark, I wonder,
aimlessly,
how can it be,
that you do not see.
The stars, they whisper
to me…
courage comes in
many forms,
strength to weather
yet another storm.
Yet to stand naked
beneath blue skies
and hand to love your
fear…and to promise
still to stay near
takes bravery, such
strength that few
souls possess.
And no longer do
I ponder,
how it can be,
that you do not see.